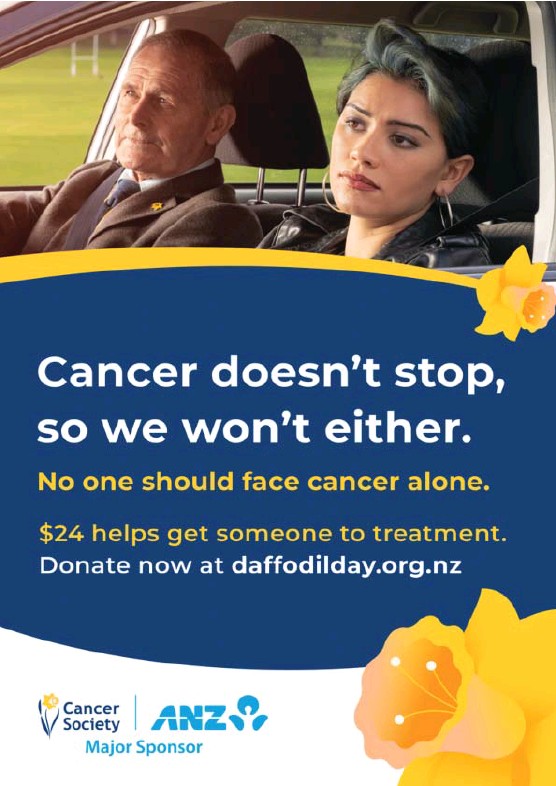 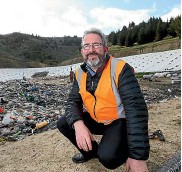 covering our costs and that’s what the council has come on board with, just to cover our running costs. ‘‘So it doesn’t cost the residents anything, and for us we’re not making money, but we’re trying to do a good thing for the communities out there.’’ He said given that Marlborough Tour and Cougar Line already serviced their own accommodation, Punga Cove Resort and Furneaux Lodge, it should be fairly simple to increase a waste service out there. Marlborough District Council solid waste manager Alec McNeil said they had always had issues with servicing the remote Marlborough Sounds in boat-access only areas. He said often people with boats would bring their rubbish on shore, but then they did not have transport to take this to the Picton transfer station. To deal with this, they did have bins close to the Picton foreshore for residents, he said. ‘‘So people coming in on their own boat, and that sort of things, that’s fine, it works for them,’’ he said. ‘‘The outstanding problem is that people use other boats, like the mailboat, to bring themselves, and potentially their rubbish back to the shore.’’ He thought the trial needed to go for a year, so they could grasp how effective it was during different seasons. ‘‘Effectively we’ll deal with the cost of the waste on-shore, and we can tie that in with the contract that we already have with the waste management company we work with,’’ he said. The council already had four remote ‘‘coin skips’’ in the Marlborough Sounds, but these were in vehicle access areas. ‘‘They don’t stretch as far into the Sounds as we would like.’’ The trial is anticipated to run from October 2022 through to September 2023.