‘How we mend society is the million-dollar question’

This week’s Budget is set against some of the toughest conditions in years as low wages, spiralling petrol and food costs, rising interest rates and unaffordable housing make some New Zealanders question whether life in ‘‘Godzone’’ is getting too hard. 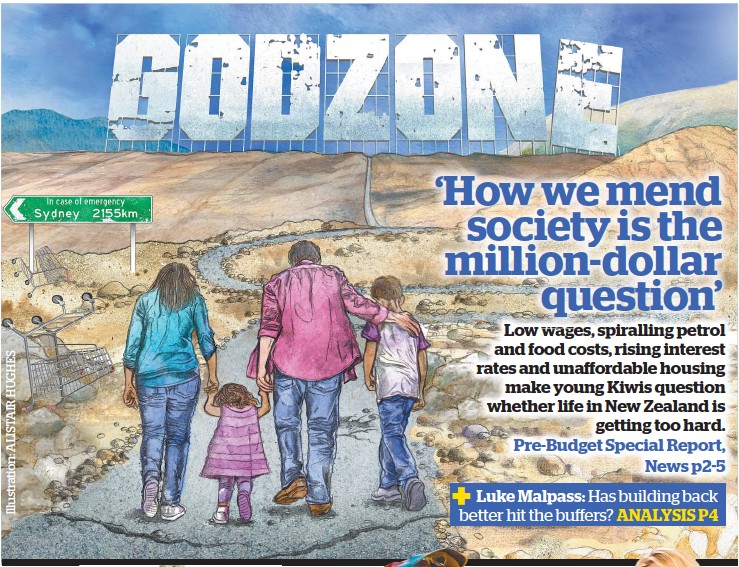 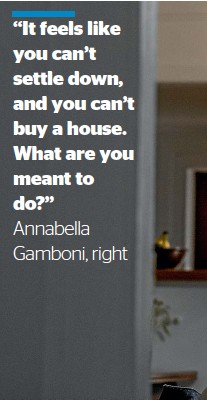 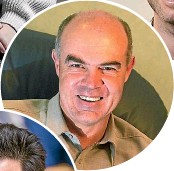 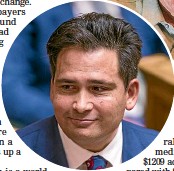 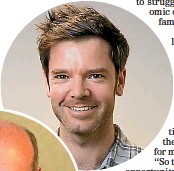 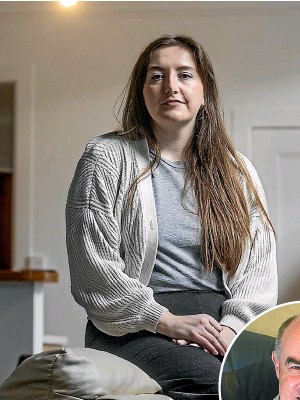