The economy has serious capacity constraints that pre-date Covid and haven’t been fixed. Building back better could turn out to be a mirage. 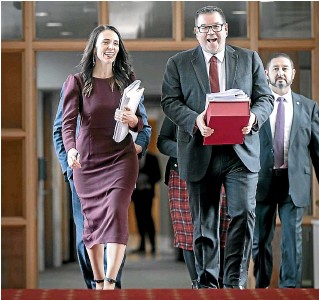 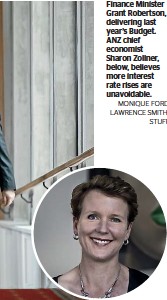