‘Sorry’: Prolific conman speaks for the ‘first and final’ time

Wayne Eaglesome has left a trail of victims from his years of tall tales but after he fled the country, Sam Sherwood has tracked him down. 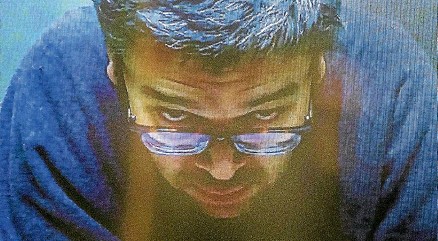