You’re not alone.. Everyone’s having a work crisis, too

Burnout. Languishing. The great resignation. The midlife crisis. The brain drain. Something is going on with how we feel about work, and those feeling the worst of it aren’t yet 40. What’s driving the desire to do less? Kirsty Johnston reports. 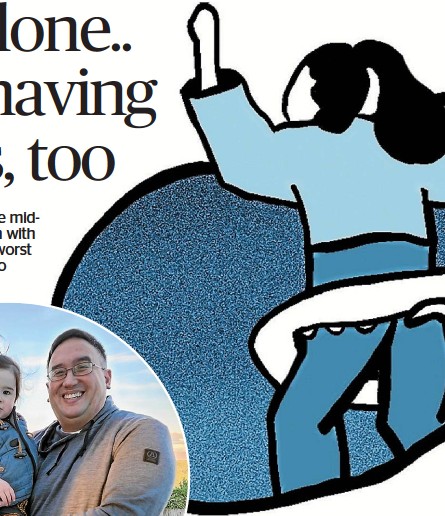 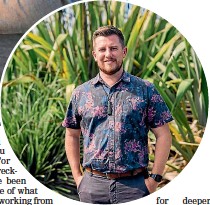 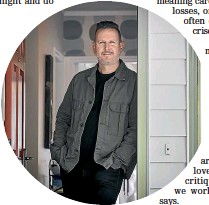 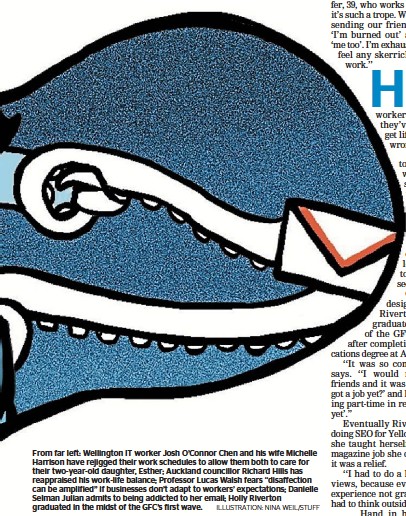