Why doesn’t she just leave?

Experts say relationships are the most powerful attachments we can make – breaking that bond can feel impossible, even when things become violent. Sinead Gill reports. 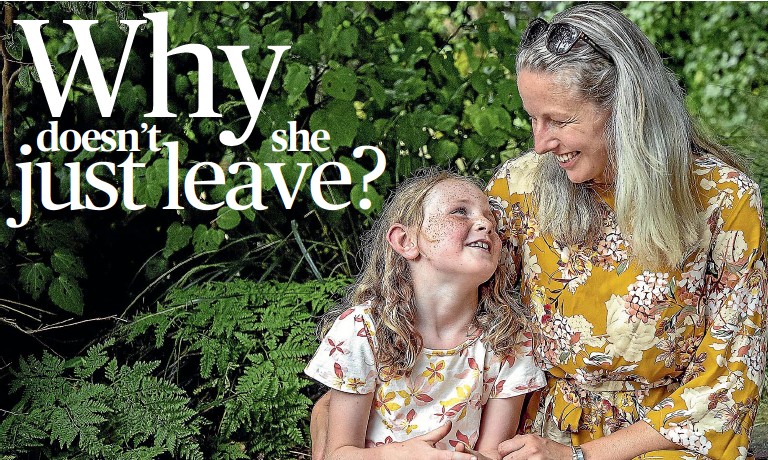