Fears development funding has dried up and that new housing supply will be affected are growing, but experts don’t expect a repeat of past busts. Miriam Bell reports. 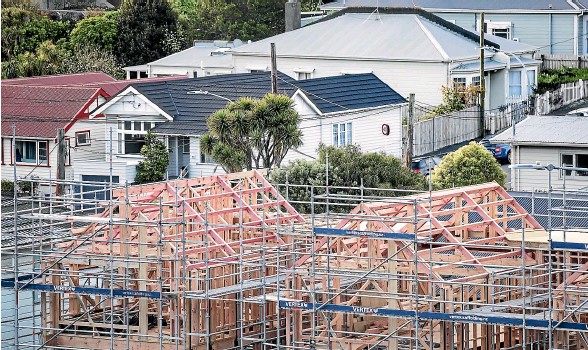