Colin Fenton was gay, and struggled with guilt – then a psychiatrist gave him drugs that wrecked his life. Steve Kilgallon tells his story. 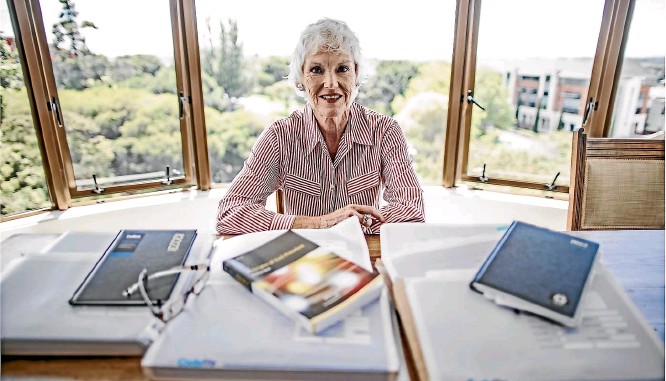