‘Chained to this drug’: The long struggle to quit antidepressants

Most people can withdraw from antidepressants safely. But for some, the process can be crippling – and even fatal. Jehan Casinader investigates.

Have you experienced symptoms while withdrawing from an antidepressant? Email jehan. casinader@stuff.co.nz 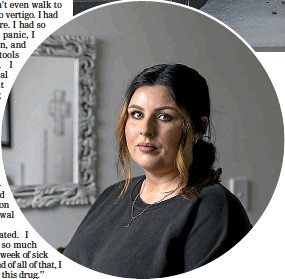 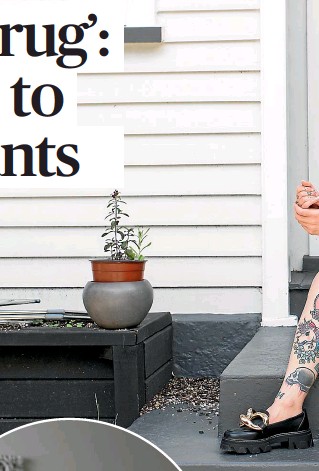 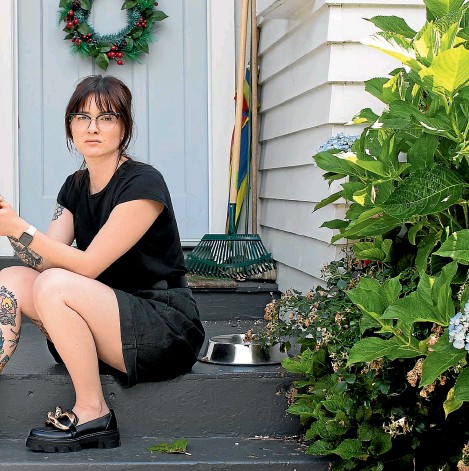 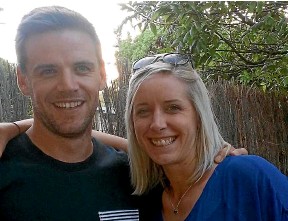