‘I have to be someone my mum would like’

Naomi Ballantyne entered the life insurance industry four decades ago and is now its longest-serving chief executive, even if she doesn’t consider herself a CEO, writes Kevin Norquay. 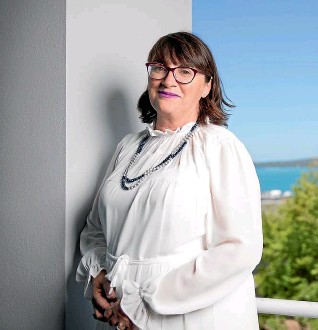 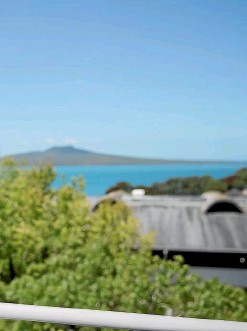