Mana, liberation. Chicken crafted from peas. Joel Maxwell blends observation, opinion and the voices of fellow vegans, including Ta¯me Iti, in a quest to uncover the trials and tribulations of being a Ma¯ori vegan.

A translation of the reo Ma¯ ori portion of this story was included in the preceding English section. 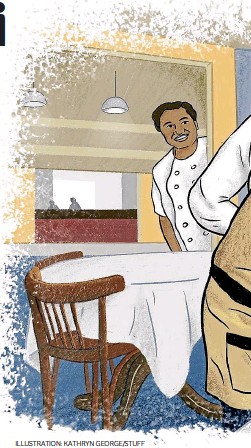 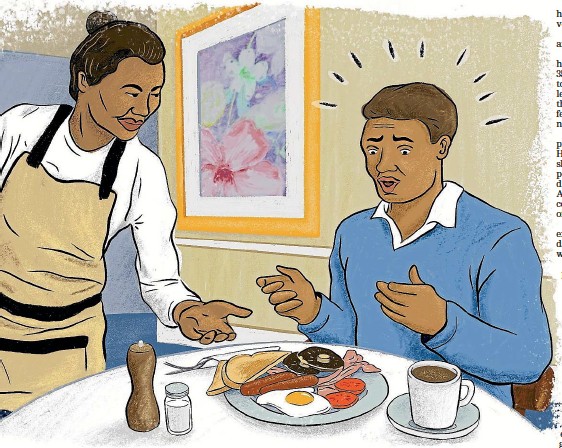