Fijians party but carnival is over 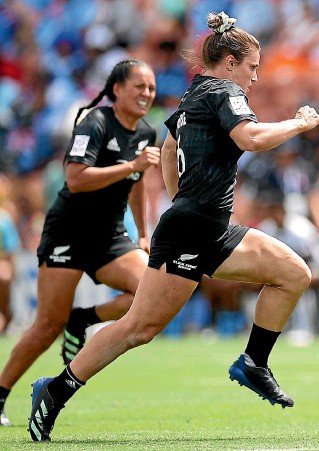 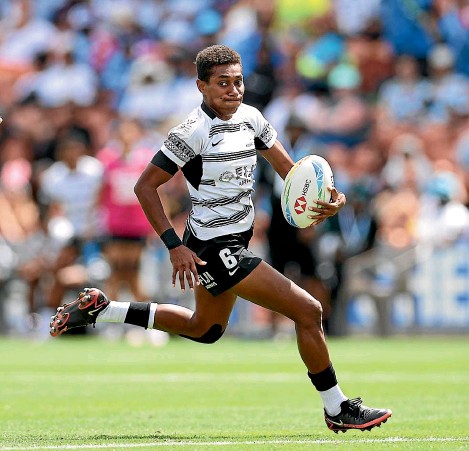 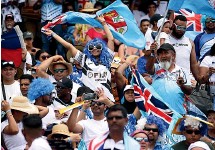 The festival is back but heading out of town. New Zealand is losing its sevens party after the two-day tournament in Hamilton ends tonight, after only just returning from its two-year hiatus because of Covid-19’s impact. There is no clear date for any comeback for the World Series event after World Rugby cut New Zealand from its list of hosts from next season, saying it would streamline the series with fewer tournaments in ‘‘iconic’’ global destinations which have not been confirmed yet. Wellington hosted the first, in 2000, but interested fizzled out in the capital. Hamilton took over in 2018 and big crowds – namely thousands of passionate Fijians – breathed new life into the party. A women’s sevens tournament was also introduced four years ago, a significant step for the game. But after 22 tournaments, no New Zealand city will host the World Series for the foreseeable future. That decision has bewildered New Zealand Rugby, its ‘‘gutted’’ sevens teams, and it has loomed over the tournament all week. None of the players or management from the All Blacks Sevens and Black Ferns Sevens have been able to hide their disappointment. Their responses publicly have been cautious. A World Rugby spokesperson is expected to face the media today and should provide more answers. Whatever the reasoning, this weekend will nonetheless be a strange farewell to the Hamilton Sevens after its fourth edition started with the defining feature of its time at FMG Stadium Waikato – the huge support for Fiji. Fiji’s iconic men’s team, the two-time Olympic champions, were playing in yesterday’s early second match, at 9:32am, and the stands were already packed and shaking throughout their 26-10 win against France. The noise was deafening when they scored two second-half tries in a later comeback win (22-12) against Samoa to clinch top spot in Pool A. Their athleticism and offloads were deft, breathtaking. The sun was scorching Hamilton with an intensity similar only to the phenomenal joy of the Fijian support cheering both their men’s and women’s teams. There were blurs of Fijian blue, flags waving frantically, and extremely loud chants of ‘‘go Fiji, go’’ booming around the ground. Fiji’s men’s assistant coach, Viliame Satala, an ex-sevens and XVs international, said all they could do was finish the tournament on a high. He said it was a ‘‘disappointment’’ that New Zealand would no longer be hosts. ‘‘It’s a big event for us. We’ve won two tournaments here in Hamilton and have big support here,’’ he said. ‘‘We’ve been told it’s a home ground for the Fiji sevens team.’’ That home ground, for the game’s greatest team, has been lost. Fiji is yet to host a World Series event. There were sold-out days in Hamilton in 2018 and 2019 and another healthy crowd in 2020 before Covid-19 rubbed out the tournament in 2021 and 2022. Organisers were satisfied with a crowd of more than 17,000 that attended yesterday. There was a good atmosphere for matches involving Fiji and New Zealand teams which make up for the lull around many of the other fixtures when interest is limited. That gives organisers an opportunity to turn a sevens tournament into a festival which can be a boon for local businesses and create a party atmosphere outside the stadium. Fancy dress, anyone? Still, what’s next for New Zealand staging sevens is not certain. South Africa’s star playmaker, Selvyn Davies, said he would not miss the travel across time zones but will miss playing in New Zealand. ‘‘They’re a really proud rugby nation and rugby is huge in New Zealand,’’ Davies said. ‘‘There are few countries on the circuit which take rugby as seriously as New Zealand.’’ The Sydney Sevens is next weekend. Australia might be where the game’s future lies in this corner of the world. That would be another kick in the guts as New Zealand’s sevens party leaves town.