GONE BUT THE ECONOMY’S TROUBLES HAVEN’T

Despite the shock departure of the PM, the business sector is more focused on challenges than individuals, writes Kevin Norquay. Attention now turns to the relationship with her successor, Chris Hipkins.

Additional reporting by Gerhard Uys. What do you think? Email sundayletters@stuff.co.nz 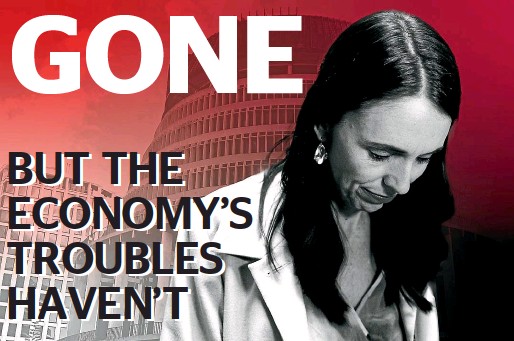 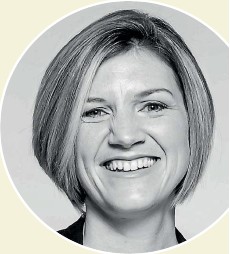 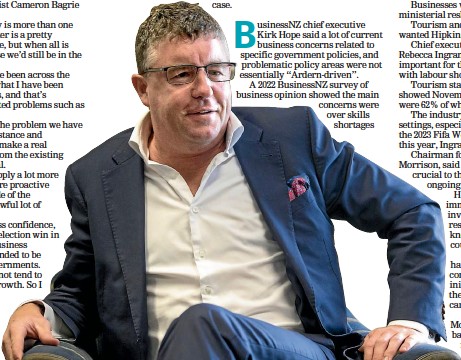 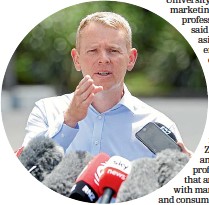