In a new music documentary series, Tribal, Glenn McConnell travelled the country to find the wildest parties, bands and dance crews. But, as he reports, he found something even greater. 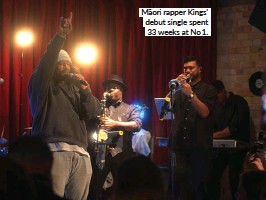 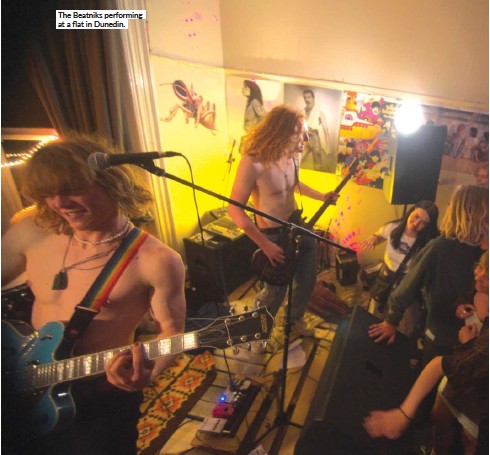 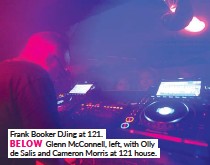 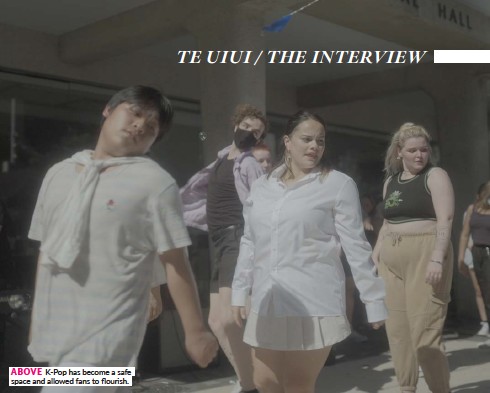