First dumped, then liberated, Sharon Stephenson learns how to cope with an Instagram breakup. 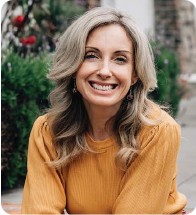 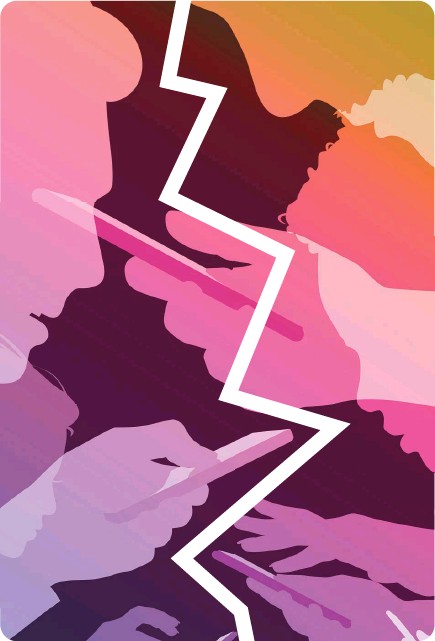 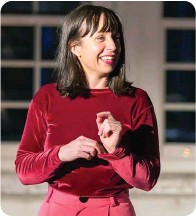